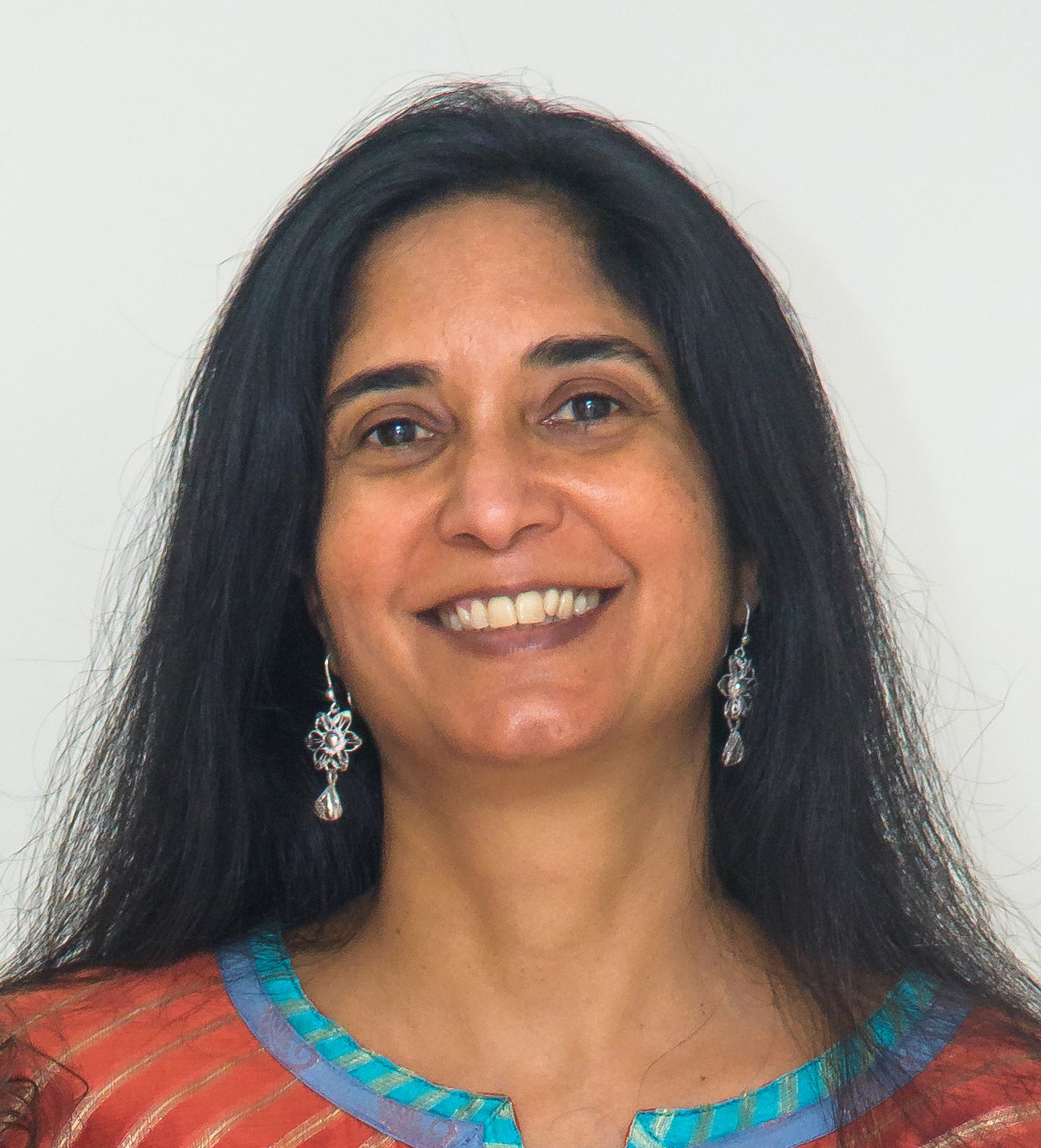 Padma’s latest novel, Born Behind Bars, about a boy learning to fend for himself on the streets of an Indian city and fighting to save his incarcerated mother, is now available for order. A beloved character from The Bridge Home reappears in Born Behind Bars.

Padma explored rainforests and coral reefs, led diversity efforts at a university, served as chief scientist on ships where she was the only female and only person of color, taught and directed a school in England, obtained a doctorate in oceanography from the College of William and Mary, and conducted environmental engineering research at Johns Hopkins University, before becoming a full-time author.

When she was nineteen, she left India on her own and is now an American. As a first-generation immigrant and a BIPOC woman with an invisible disability, she has been dedicated, for over a decade, to fighting for equity and diversity. She is the founder of Authors Take Action and Diverse Verse and two of her poems were recently published in Poetry magazine.

Each year a formerly unpublished conference attendee, who has gone on to publish in the field of children's literature, shares his or her experience with aspiring authors and illustrators. 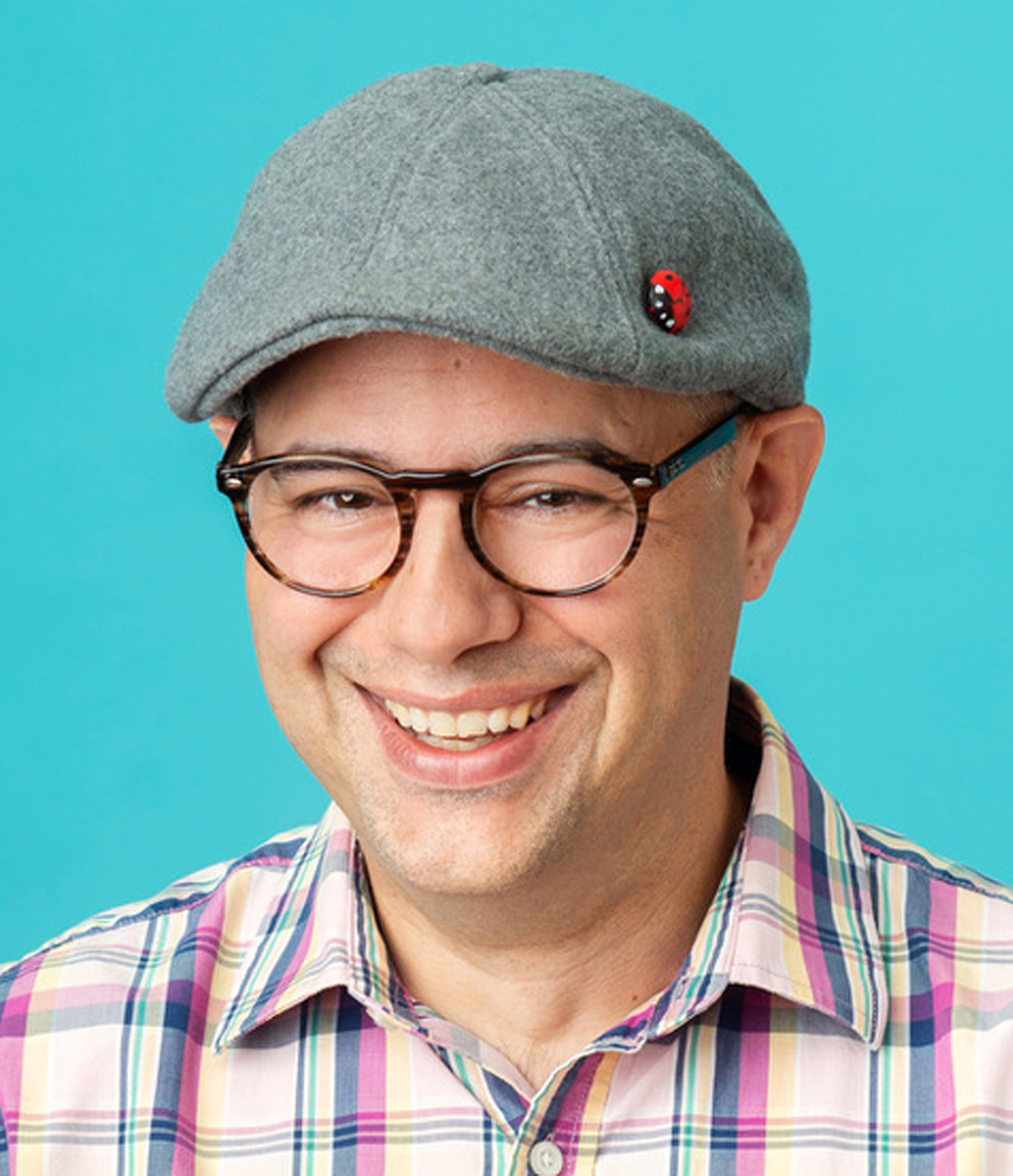 Mike Ciccotello is the author-illustrator of the picture books Twins and Beach Toys vs. School Supplies (both from FSG/Macmillan). He is also the illustrator of Bridget Heos’s Treemendous and her forthcoming picture-book series SCIENCE BUDDIES (all from Crown/Penguin Random House), as well as Cheese and Quackers, an early graphic chapter-book series written by Sudipta Bardhan-Quallen (forthcoming from Aladdin/S&S). Mike is an active member of SCBWI and CBIG. Visit Mike at www.ciccotello.com.