The seed that was to grow into the One-on-One Plus Conferences was sown in February, 1969, when author Vivian Grey presented a proposal to Dr. Charles Patrick, Assistant to the President of Rutgers University. Aware that there was a real need for a conference where professional authors and illustrators of children's books could come together to share insights and experiences, Ms. Grey sought Rutgers sponsorship of just such an annual event.

Dr. Patrick submitted Ms. Grey's proposal to President Mason Gross, who enthusiastically endorsed it. He obtained a charter for a children's literature council from the Rutgers University President's Council and supported the project through a series of actions that made possible the first conference held in December, 1970, under the co-sponsorship of the Graduate School of Education (GSE) and the Graduate School of Library Science (GSLS). From its inception it has been the only conference of children's authors and illustrators to be officially recognized by a university through a presidential charter.

In the 1980s what had originally been an Advisory Council, sponsored by the Rutgers Graduate School of Education and the Graduate School of Library Science, evolved into the Rutgers University Council on Children's Literature. Its primary function was to initiate, plan, obtain grant money for, and conduct conferences under the authority of its Rutgers Charter.

At the time it also established a research resource for scholars: a repository for manuscripts and illustrations donated by New Jersey authors and illustrators of children's books. Currently the collection is housed in the Special Collections and University Archives of Rutgers. During this period the Graduate School of Education and the Graduate School of Library Science, which would later become the School of Communication, Information, and Library Studies, (today known as the School of Communication and Information) sponsored the annual conference. Noted children's literature specialist, Dr. Kay E. Vandergrift, Associate Dean and Director of SCILS, became an advocate as well as a liaison and council member.

While it retained the original goal of meeting the needs of published professionals, the Council expanded the conference agenda in 1984. Recognizing the special needs of the developing professional and the professional in transition, the Council pioneered its unique one-on-one format. Each conferee was now paired with either a highly experienced author, illustrator, editor, or agent for private mentoring on the conferee's work-in-progress or whatever subject the conferee wished to explore. This unique format has gained the conference national renown. Many conferees have gone on to publishing success and some have returned as mentors.

The following year One-on-One became One-on-One Plus by adding a session in which five mentor/mentee pairs came together for wide-ranging discussion. Topics cover everything from the nuts and bolts of breaking into print to the role of technology in today's markets.

The Council's membership comprises noted authors and illustrators of books for young readers, plus equally distinguished editors and agents. When a member resigns, the council members nominate and elect a replacement. There is always at least one member of the Rutgers faculty or administration on the Council. Dr. Milton Schwebel, from the outset, has been the Council's friend and advocate. We were also fortunate to have Dr. Kay Vandergrift as both council member and Rutgers liaison for several years. Council members have always served as volunteers without compensation, and often have themselves underwritten some of the conference expenses.

While Rutgers University has always been the conference site, the Council and its conferences are self-supporting, relying on conference registration fees and grants sought and applied for by the Council. The first conference and three others were funded by Frank and Therese Caplan through their National Early Childhood Research Council, Inc. Others who have provided funding over the years include Adele DeLeeuw, Keith Robertson, the New Jersey Committee for the Humanities, Florence M. Nash (mother of former council member, Barbara Cohen), the Geraldine R. Dodge Foundation, and the Middlesex County Cultural and Heritage Commission.

Conference Mentors are proposed by council members, editors, and other mentors, and invited by a committee of the Council. All are authors and illustrators of considerable stature and publishing experience, editors from major publishing houses, or literary agents from major agencies. They donate their time to share their personal experience, wisdom, and professional expertise.

Council members review each application carefully and thoughtfully, and select those applicants who demonstrate promise. Among the mentees are those who indicate a professional attitude and a dedication to honing one's craft, who have a body of work (published or unpublished) that demonstrates ability and progress, an open mind, a willingness to accept and use constructive criticism, a knowledge of children's books, and an understanding that creating children's literature is an art, a craft, a business, and hard work.

Into the Twenty-First Century

The children's book field is constantly evolving to reflect changes in the publishing industry, social attitudes, technology, educational philosophies, and global and economic forces. Although the topics and council membership may change over the years, the goal remains the same: To inspire all who attend, so that at the end of the day each participant leaves with fresh energy, enthusiasm, and a dedication to creating good books for our young readers. 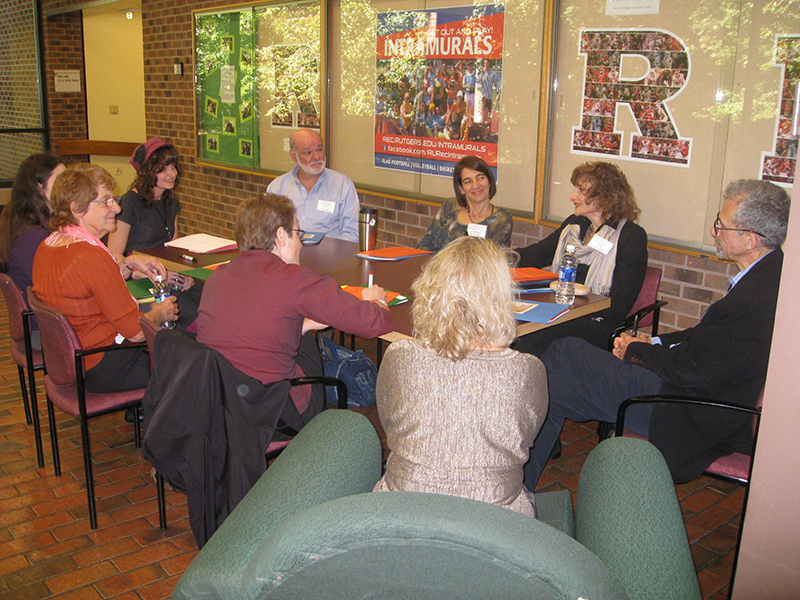 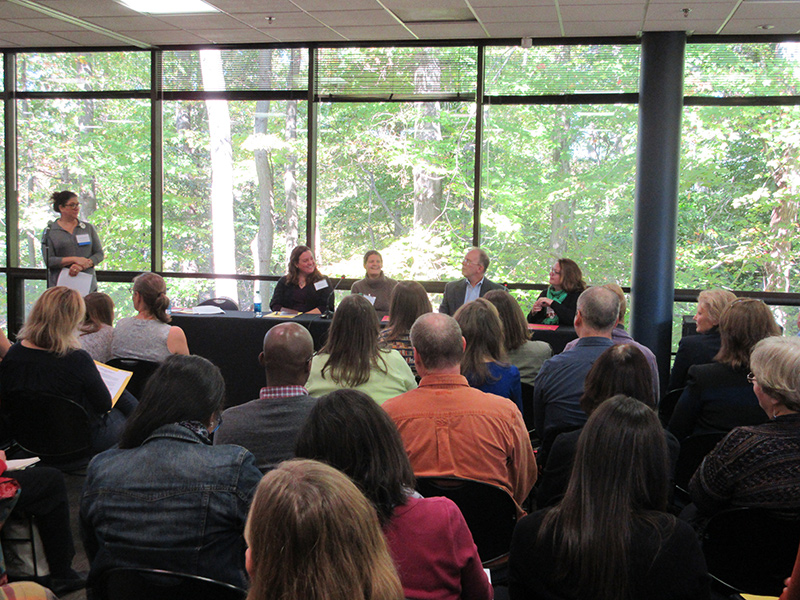 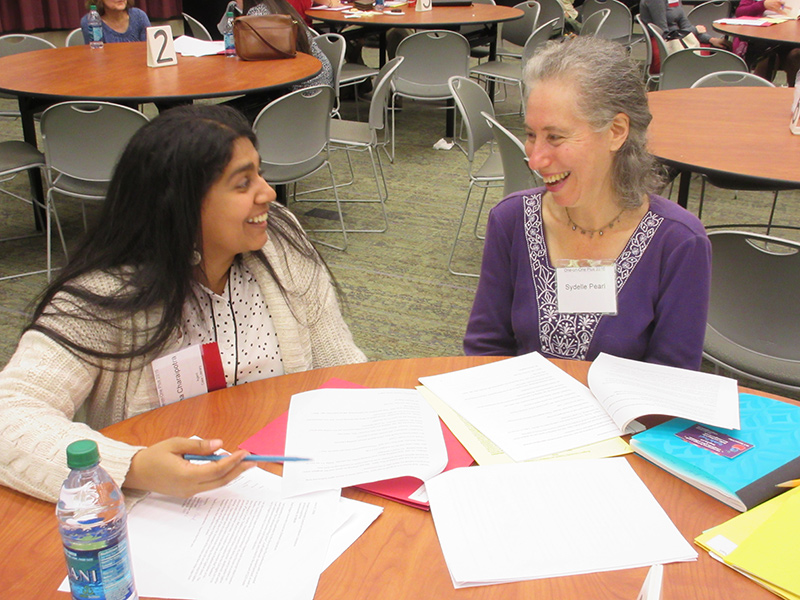